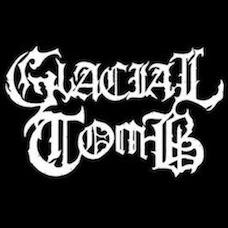 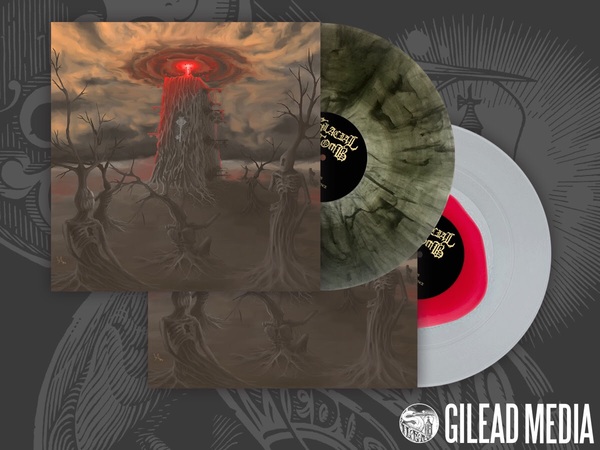 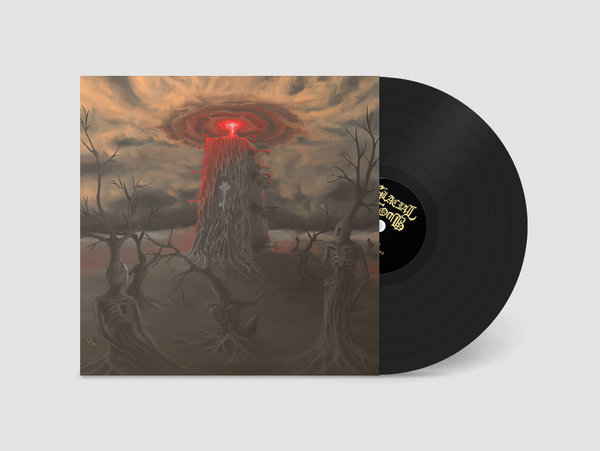 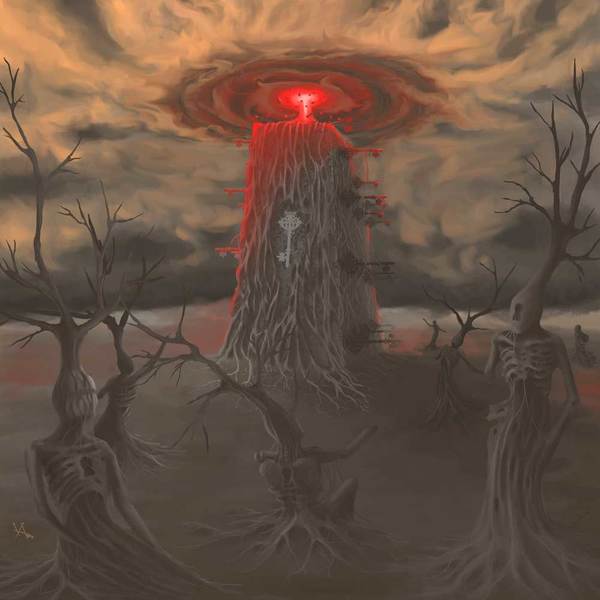 Unrelenting, calculated, and intense, each of the 7 tracks on "Glacial Tomb" see the band draw inspiration from death metal at a time where the genre relied on unforgiving sonic brutality as much as it did masterful musicianship. Tracks such as the opening "Monolithos" and "Witness" see the band club and pummel the listener with some of the heaviest riffs to spawn from the Western US, while tracks such as "Breath of Pestilence" showcase the band's punk rock spirit as they contemplate existential dread, misanthropy, and failure.

Not to be confined to a single sonic identity, much of GLACIAL TOMB's music ebbs and flows throughout the spectrum of the extreme; incorporating sludging riffs, and angular, dissonant black metal chording into their arsenal. "Glacial Tomb" is a heavy, at times uncomfortable album, and one of 2018's most undeniable releases in the genre.

Engineered, mixed, and mastered by by Dave Otero at Flatline Audio in July & August of 2018.